Drones finally team up with insurance companies to assist in property inspection and claims analysis.

A drone combined with analytics offers insurers a way to not only inspect and investigate claims but to process them, too. Several drone companies have noted that drones can film and record a high volume of data for each property. By flying drones over the property, the insurer is able to survey and inspect the damage of the property, rather than spending a great deal of time inspecting it manually.

The typical reason why the insurer would use a drone is when the home’s roof has sustained hail or wind damage. Rather than sending out a company or an independent adjuster to climb the roof, inspect the damage, and prepare a diagram, a drone is used to capture images and data. The reduction in such a manual and time-consuming process of visual analysis and inspection is a real value to the insurer – as well as the homeowner whose claim gets settled quickly and efficiently.

Drones have also proven extremely useful in assessing Tropical Storm Harvey’s damage. Allstate, a large property insurer in Texas, sent out commercial drones in inspect damage in areas. The homeowner who needs to file a claim can receive a drone inspection, and only a few minutes later, that data can be scanned and ready to process by the insurer.

In addition to surveying damage, drones can capture images from a location which are automatically categorized and identified, and then an analysis and algorithm are run on them. From this, the house dimensions, roof pitch numbers, damage assessment, and shingle count cost estimation is calculated. These numbers will then be confirmed with the adjuster, relaying it back to the homeowner.

In essence, drones can speed up the claims process, allowing the homeowner to get back on their feet as soon as possible! Are you ready to receive reliable protection from wildfires for your home in Wellesley Hills, MA? Contact the team at CAV Insurance who know how to suit you to the right homeowners insurance policy and how to quickly file a claim, should you need to do so. 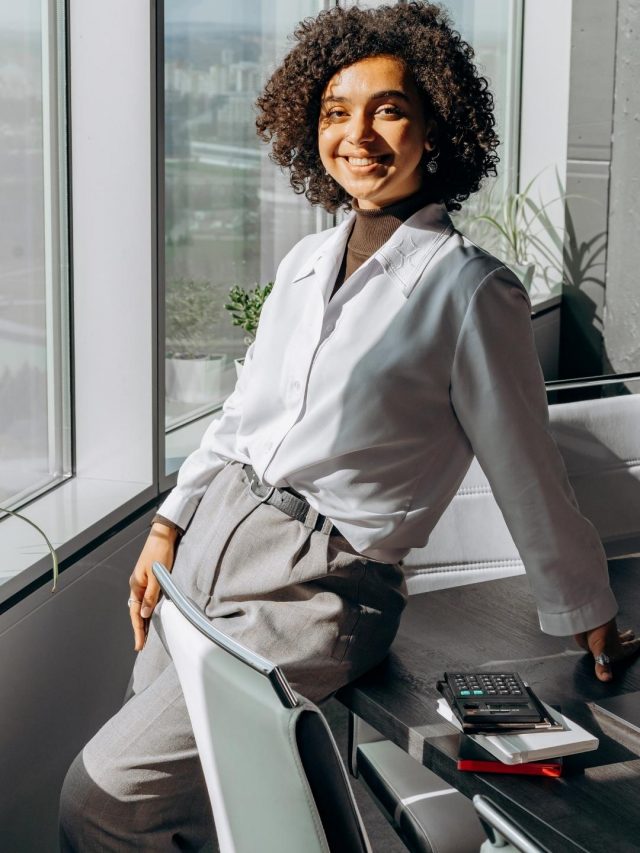