While the line is still dealing with the same issues in 2011, A.M. Best said there is some reason to be hopeful as premium growth is on track to be positive for the first time since 2005.

However, as the workers’ comp system celebrates its centennial in 2011, conditions appear grim over the near term, and A.M. Best said it expects underwriting results to weaken further before they get better.

A.M. Best released a report on the state of workers’ compensation. Other key findings in this report: 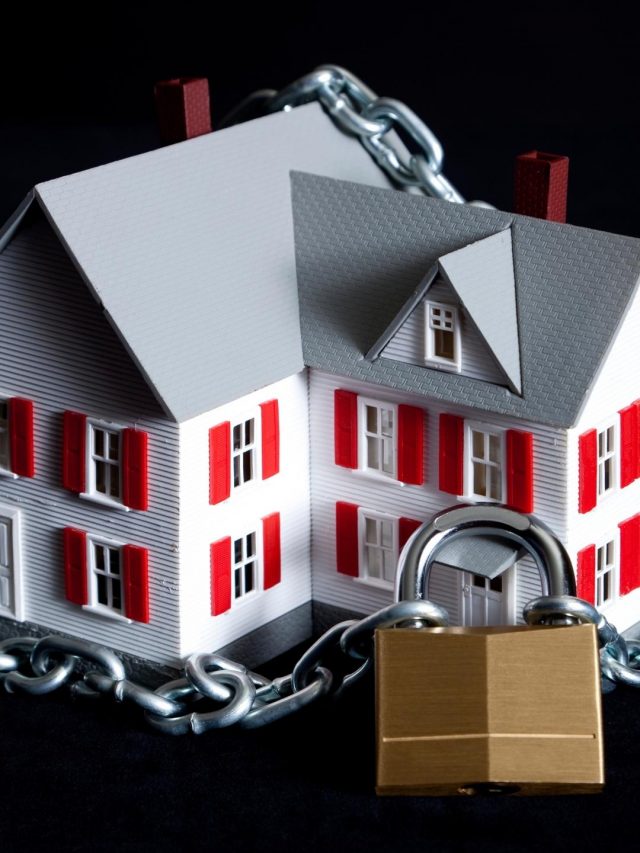